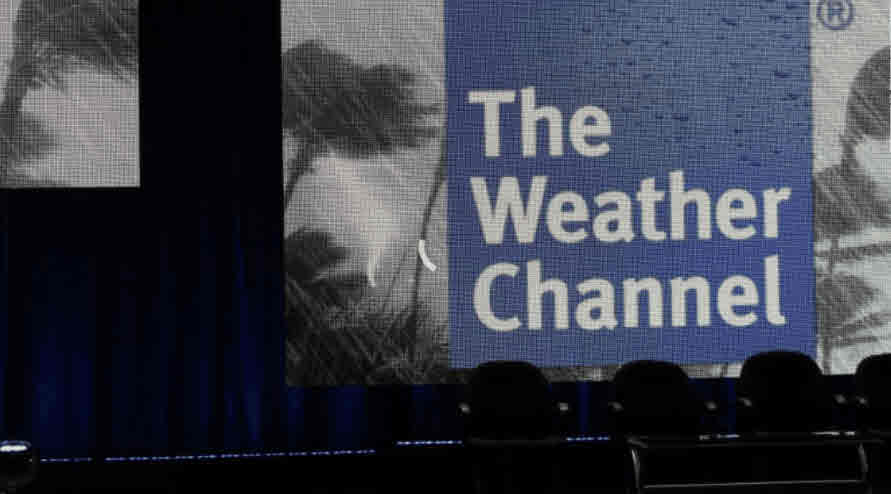 The network's morning show, "AMHQ," which had been due to start at 6 a.m. ET, was unable to go on air. Instead viewers saw taped programming, "Heavy Rescue: 401." The AMHQ show returned to the air at 7:39 a.m. ET with a commercial break, and at 7:43 a.m., its anchors announced the reason for their absence.
Read More from CNN
Posted in Computer Virus Attack, Cyber Security, Malware Attacks, Network, Network Protection and tagged Cyber Security, IT Security, Network Protection
← Cyber Security Today: More weak passwords, a key to security and compromised web sites9 Cyber Security Issues That Could Be Leaving Your Data Vulnerable To Attacks →