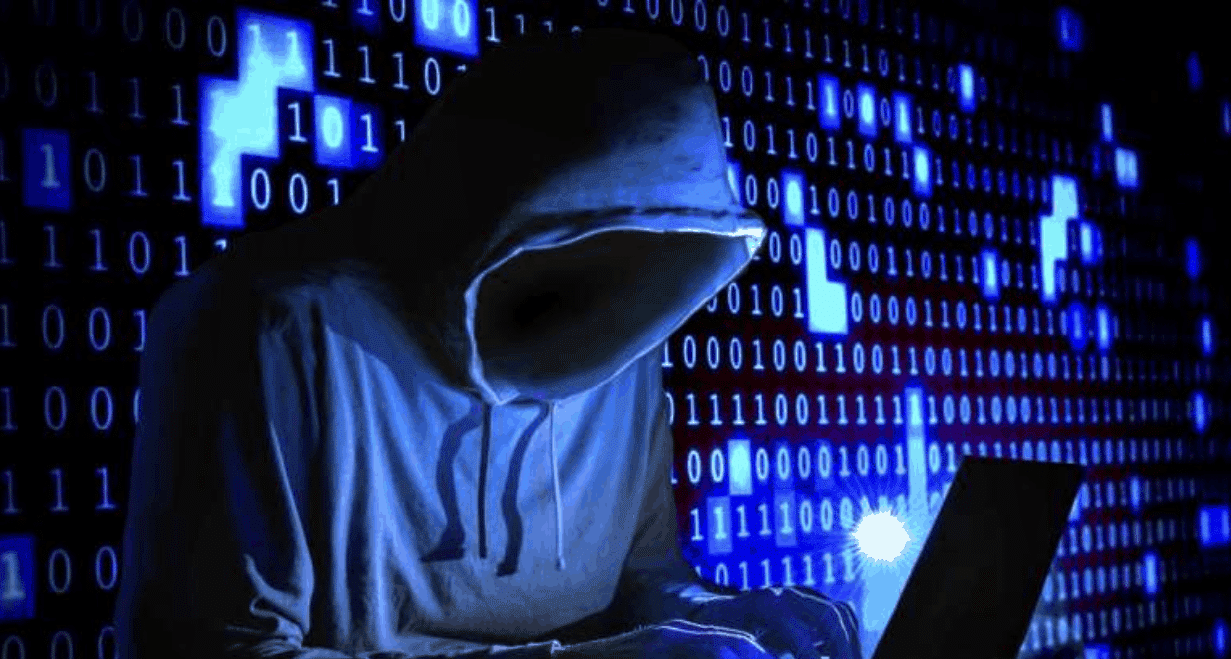 Reports out of Iran indicate that a massive attack on Iranian infrastructure and strategic networks took place in the last few days by a computer virus even more powerful than the Stuxnet worm that wrought tremendous damage on Iran's nuclear program.

Israeli officials are refusing to discuss any role they had in unleashing the virus, which has been described as “more violent, more advanced and more sophisticated" than Stuxnet.