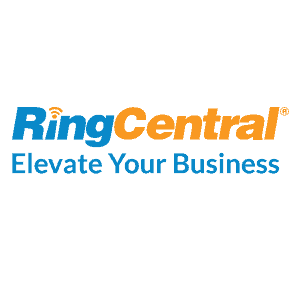 BX platforms have come full circle, and everyone knows it. Declining premises PBX sales – in 2017, 2018, and now 2019 -- rewind us more than a half-century to 1961, to the age of the Corvair Monza and the Plymouth Fury. We are looking back on something that today shares Centrex DNA, a first hosted PBX platform that once siphoned-off premises PBX sales. Well, to be fair, hosted PBXs are still siphoning off premises PBX sales, but at a faster rate, with superior technology, and better selling to attract new customers.
Today, it’s Centrex redux; and the 2019 muscle car is the hosted PBX. The best hosted PBX, according to Eastern Management Group’s customer satisfaction research is RingCentral. RingCentral is in the catbird seat in a massive hosted PBX market that according to our research accounts for 18% of all PBX sales.
Eastern Management Group recently performed a PBX customer satisfaction study, collecting data from thousands of customers who judged their PBX provider on 10 separate customer satisfaction measurements (see table below). While the study and report -- “2018 Premises and Hosted PBX Customer Satisfaction” -- present numerical data on the 16 hosted PBX and premises PBX providers, today I will address RingCentral, the 2018 hosted PBX customer satisfaction winner.
Read More by nojitte
Posted in Cloud Phone Systems
← 10 New malware attacks to be on the lookout for in 2019- and what you can do to protect your data!Top College Student Gadgets For 2019 →